Since 2019, Fnac and France Inter have joined forces to organize the Fnac France Inter Prix BD comic book award in homage to this art form. Having established itself as a benchmark competition in the space of a few years, this award has been key in promoting the genre in France, with several past winners having since become cult classics among comic book fans.

A judging panel made up of journalists and Fnac booksellers selected Valentine Cuny-Le Callet’s Perpendiculaire au soleil (perpendicular to the sun), published by Delcourt, as the winner of the final of the award’s fifth edition.

This graphic novel was selected from among the 5 finalist comic books that had been picked by the general public from the Fnac booksellers’ top 20 comics of 2022.

The winning comic book was announced on January 5 by Rebecca Manzoni, sponsor of the Fnac France Inter Prix BD, live on her radio show Totémic on France Inter.

In 2016, Valentine Cuny-Le Callet, aged 19, struck up a correspondence with Renaldo McGirth. Sentenced to death for a murder he was charged with committing at the age of 18, Renaldo has been incarcerated in Florida for over a decade.

From the letters they exchanged and Valentine’s visits to the prison, a co-authored graphic story was born, which recounts their parallel lives and their friendship. Valentine uses a combination of pencil work and wood engravings. Renaldo draws with paper and pencil, and a ballpoint pen, and his gouache paintings are the comic’s only colored elements. Their unique images express the beauty of the world, but also the extreme conditions in which these images were created. Beyond its autobiographical narrative, this intensely emotional story explores the brutality of a prison system, victim representation, and the tenacity with which convicts seek to rebuild their lives, from within a cell of five square meters.

You can find out more on www.prixbdfnacfranceinter.com

Discover the Press Release (French only) 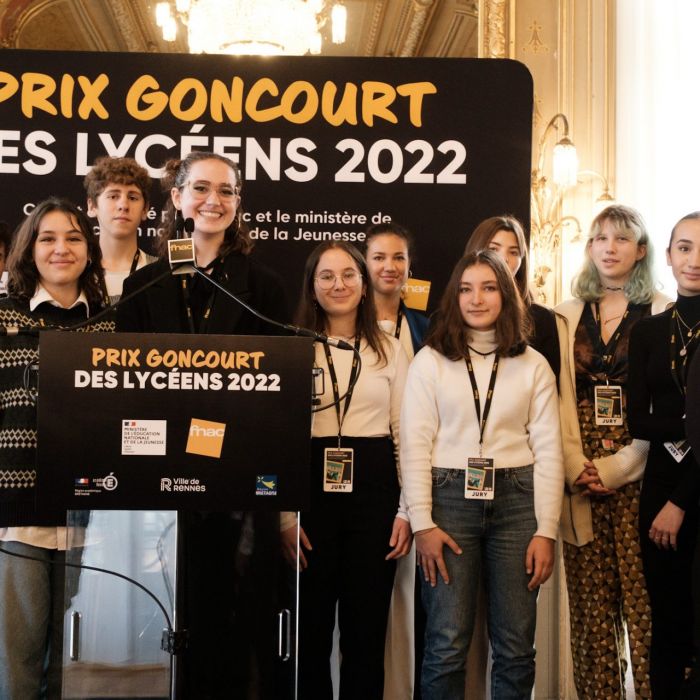 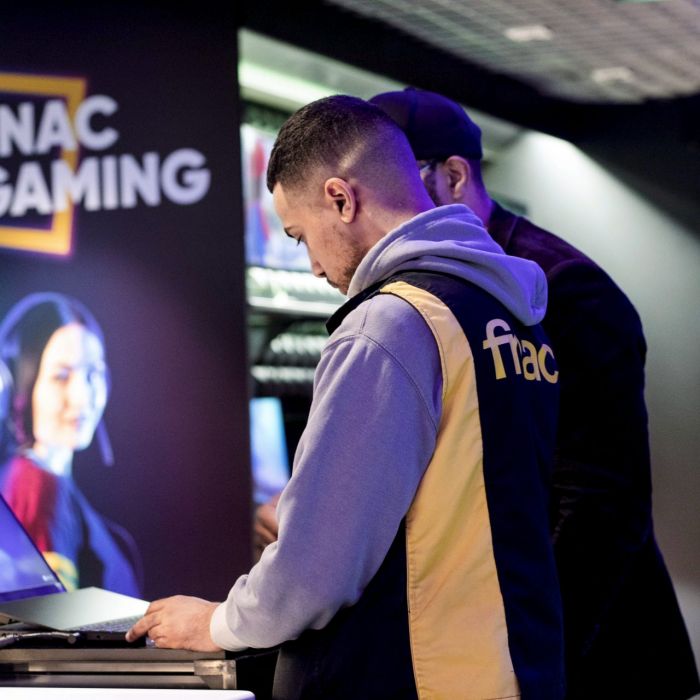 Fnac Darty: A Major Player throughout the World of Video Games 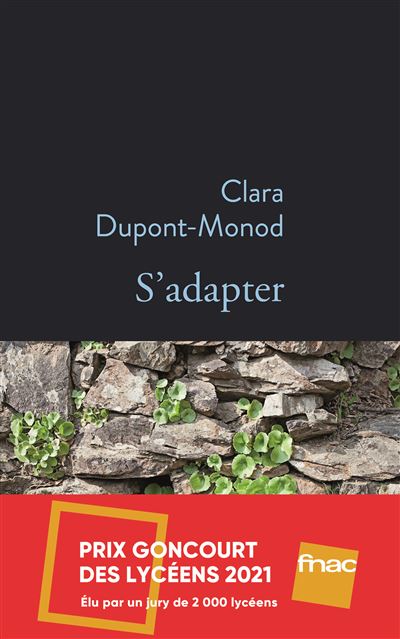